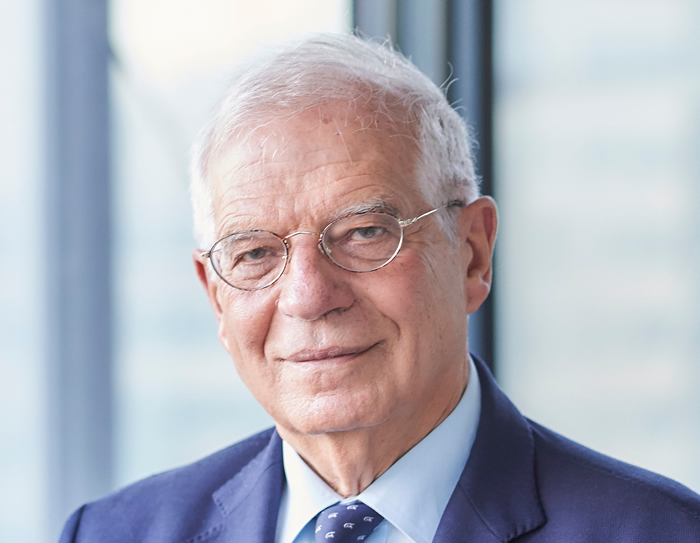 Venezuela: Declaration by the High Representative on behalf of the European Union

The Venezuelan elections of 6 December 2020 for the National Assembly regrettably went ahead without a national agreement on electoral conditions. The European Union considers that the elections failed to comply with the international standards for a credible process and to mobilise the Venezuelan people to participate. The lack of political pluralism and the way the elections were planned and executed, including the disqualification of opposition leaders, do not allow the EU to recognise this electoral process as credible, inclusive or transparent, nor do they allow its outcome to be considered as representative of the democratic will of the Venezuelan people. The EU deeply regrets that the National Assembly assumed its mandate on 5 January on the basis of these non-democratic elections.

Venezuela urgently needs a political solution to end the current impasse through an inclusive process of dialogue and negotiation leading to credible, inclusive and democratic processes, including local, presidential and legislative elections. In that context, the EU will maintain its engagement with all political and civil society actors striving to bring back democracy to Venezuela, including in particular Juan Guaidó and other representatives of the outgoing National Assembly elected in 2015, which was the last free expression of Venezuelans in an electoral process.

The European Union has steadily repeated the obligation to fully guarantee the respect and protection of human rights in Venezuela and will be particularly vigilant with regard to any acts of repression, particularly against members of the opposition.

The European Union calls on the Venezuelan authorities and leaders to prioritise the interests of the Venezuelan people and to urgently come together to start a Venezuelan-led transition process, in order to find a peaceful, inclusive and sustainable solution to the political crisis. The EU stands ready to support such a process. It also stands ready to take additional targeted measures.

Venezuela: Declaration by the High Representative on behalf of the European Union was last modified: August 2nd, 2021 by NotiActualCom

In Venezuela, INAC denied an alleged health alert for Monkeypox in Maiquetía


Josemith Bermúdez has died, after a long fight against cancer