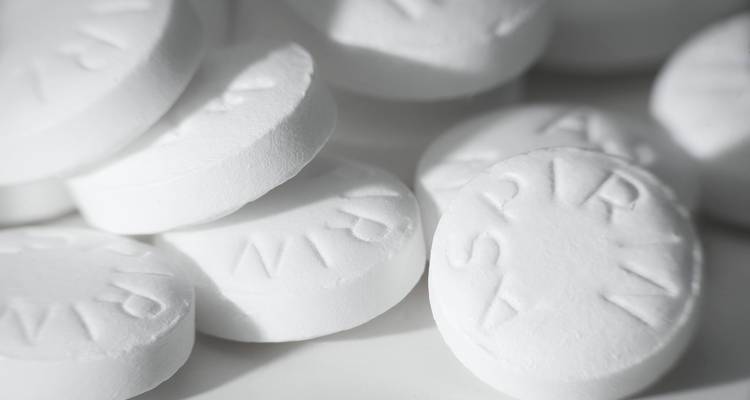 Millions of people who consume aspirin to prevent a heart attack may need to reconsider their habit, Harvard researchers reported Monday.

People who already suffered from a heart attack or cardiovascular episode, as well as those who were diagnosed with heart disease, are recommended a low dose of aspirin daily.

But for people who are healthy, that recommendation could have adverse effects. This year guidelines were published that rule out the usual use of aspirin for many of the older adults who do not suffer from heart disease, and highlight that it is only for certain younger people and for medical orders.

How many people need to receive the message?

Some 29 million people in the United States of at least 40 years of age consumed in 2017 one aspirin a day despite not having a known heart disease, the most recent available data according to a study jointly conducted by Harvard and the Center Doctor Beth Israel Deaconess. About 6.6 million of those people did so without having a doctor’s recommendation.

And almost half of the people of at least 70 years of age and who do not suffer from heart disease, that is to say about 10 million, consumed an aspirin daily as a preventive measure, the researchers reported in the Annals of Internal Medicine.

“This confuses many patients,” said Dr. Colin O’Brien, senior resident of internal medicine at Beth Israel who led the report.

After all, doctors have urged people for years to take advantage of the anticoagulant qualities of aspirin to reduce the chances of a first heart attack. But last year three surprising new studies were published that questioned that premise. These reports are some of the most extensive and profound in testing the effects of aspirin in people with low and moderate risk of having a heart attack, and discovered only marginal benefits, if anything, especially among the elderly. However, aspirin consumers had a marked increase in bleeding from the digestive tract and other side effects.

In March, these findings caused a change in the guidelines of the American Heart Association and the American College of Cardiology:

—People over 70 years of age who do not suffer from heart disease – or are younger but at a higher risk of bleeding – should stop their daily intake of aspirin.

—Only certain people between 40 and 70 years of age who do not already have heart disease are at a high enough risk to merit between 75 and 100 milligrams of aspirin daily, if decided by a doctor.

Nothing has changed for heart attack survivors: Aspirin consumption is still recommended.

But there is no way to know how many healthy people found out about the new recommendations.

“We expect more GPs to talk with their patients about aspirin use, and more patients to raise the issue with their doctors,” said O’Brien. 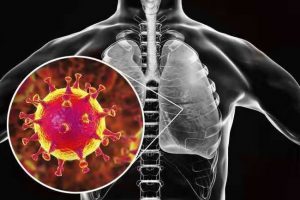 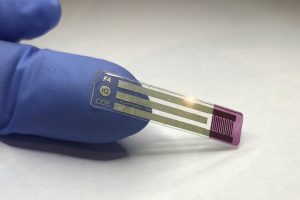 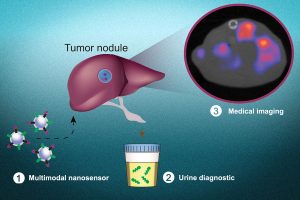