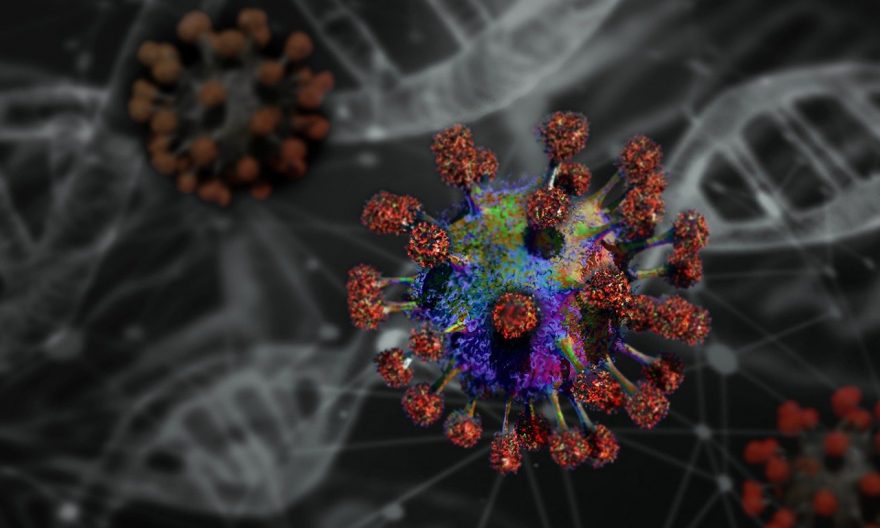 Study reveals that COVID-19 has mutated into a new, more contagious strain.

The Houston researchers contend that “the single mutation in the spike protein” generates “more virus in the upper respiratory tract” and may contribute to its rapid spread, “but it does not make it appear to cause worse disease” at least until now..

Researchers at Houston Methodist Hospital recently analyzed the structure of the new coronavirus, which infected the inhabitants of the North American city in two waves, and noted that the most recent samples present a more contagious strain after undergoing a mutation. “That mutation helps the virus to spread faster,” said Dr. Jim Musser, president of pathology and genomic medicine at the center, cited by ABC13.

In their new study, which has not yet been peer-reviewed and was published on Wednesday on the MedRxiv preprint server, the scientists examined more than 5,000 coronavirus genomes that were recovered in the earliest phase of the pandemic recorded in the city of Houston and a more recent wave of infections that is still ongoing.

After the analysis, the experts came to the conclusion that almost all the strains present in the second wave would have experienced a mutation, known as ‘D614G’, which increases the number of “spikes” in the corona-shaped virus and that, in turn, they allow it to bind to cells and infect them.

More contagion does not mean greater lethality for now

Despite the fact that US researchers determined that patients infected with the mutated strain had significantly higher amounts of coronavirus, they found no evidence that the mutations made it more lethal.

Along the same lines, the team pointed out that some regions of the spike protein, the main target of coronavirus vaccines, showed various mutations and could be a sign that the virus is changing to evade the body’s immune response. “The single mutation in the spike protein results in more virus in the upper respiratory tract and that probably helps it spread faster, but it doesn’t make it appear to cause worse disease or invade better,” Musser said. . 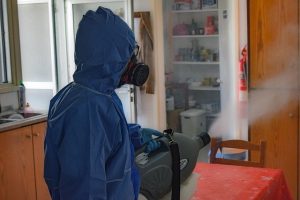 New study reveals: HOW LONG DOES COVID-19 REMAIN IN THE ENVIRONMENT 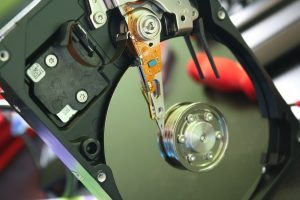 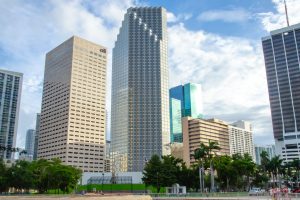 Find out how to choose the right type of property 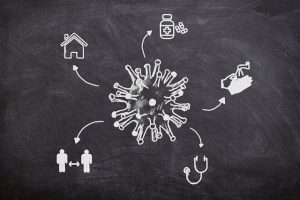 Levels of contagion risk for COVID-19 by activity and intensity