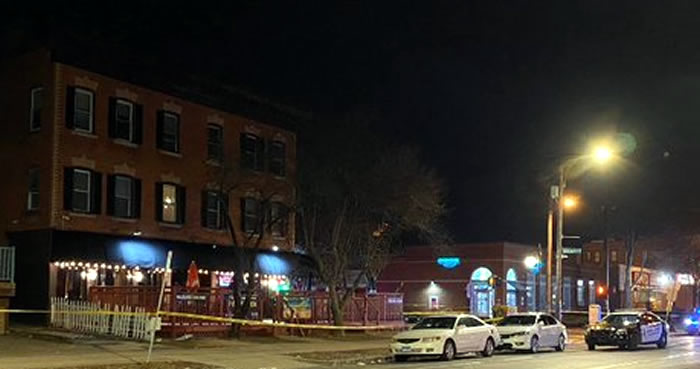 A 28-year-old man died in the shooting at the Majestic Lounge in Hartford’s South End, said police lieutenant Paul Cicero. Two other men and two women were injured, two of them in surgery on Sunday morning and two in stable condition, he said. None of their names were released.

Police officers had been stationed outside the club due to previous problems there and reported the shooting around 1:30 a.m. Agents rushed in, but clashed with a large number of people running towards the exits, Cicero said.

“Everyone started dating to escape the shooting,” he said. “It was a kind of pandemonium.”

However, officers were able to provide immediate medical attention to the victims, he said.

There were no suspects in custody. Authorities said there was little information to disclose because the investigation was in the early stages.

A message was left on Sunday for comments on a club phone number.

The streets around the club were closed for hours during the emergency response and investigation. Officials left the scene around 7 a.m.

“We are not going to have anything for quite some time,” Cicero said, answering a question about when more information will be released. “This is a very complex investigation.”

8 Qualities That Differentiate An Extraordinary Athlete From An Ordinary One

According to the WHO, which is a Suspicious, a probable and a confirmed case of COVID-19?