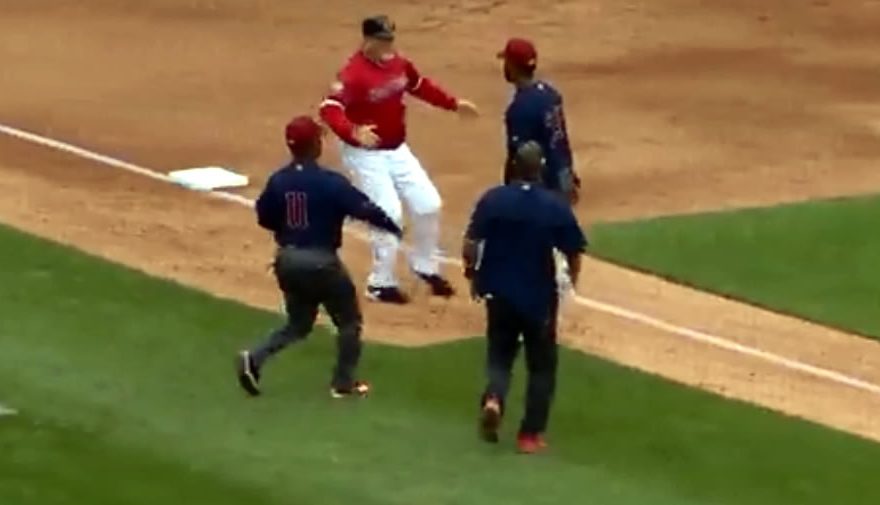 The Venezuelan prospect of the Philadelphia Phillies, Daniel Brito, who this Saturday collapsed during a match at Triple A and was rushed to the hospital, underwent emergency surgery in an attempt to save his life.

The horrifying episode remains hidden behind a veil of mystery: what happened with Brito is not yet public.

Brito remained on the ground for approximately 20 minutes and a paramedic administered oxygen before an ambulance arrived and he was transferred to Strong Memorial Hospital. A source heard that the left side of Brito’s body was numb, although nothing conclusive was announced about his condition.

Iron Pigs third baseman Daniel Brito apparently suffered some kind of seizure and nearly fell to the grass before Red Wings manager Matt LeCroy, who was training in the third base area, caught him. . Iron Pigs manager Gary Jones ran onto the field and the two were able to guide Brito to the ground.

The Philadelphia Phillies, the parent club of Lehigh Valley, confirmed in a team statement Saturday night that Brito was undergoing surgery, but did not specify what or what his condition was for. No further information was available on Sunday.