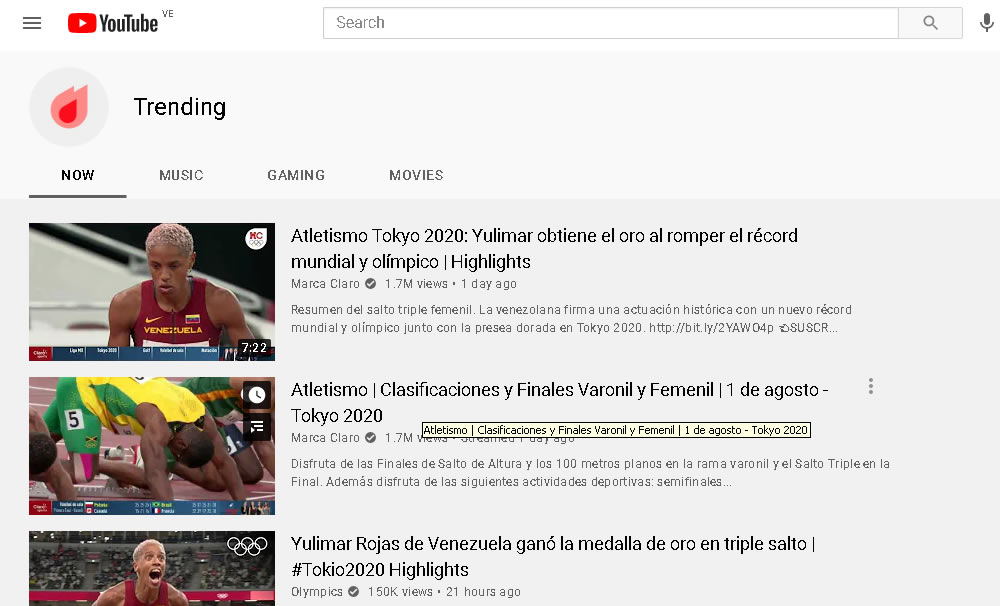 The Tokyo 2020 Olympic Games became a world trend after the impressive jump with a double record, Olympic and World, in the participation of the Venezuelan Yulimar Rojas, who won the gold medal indisputably, by breaking a record that had been unbeatable for almost three decades.


VIDEO: Evo Morales resigned from the pressures of the people, army and police