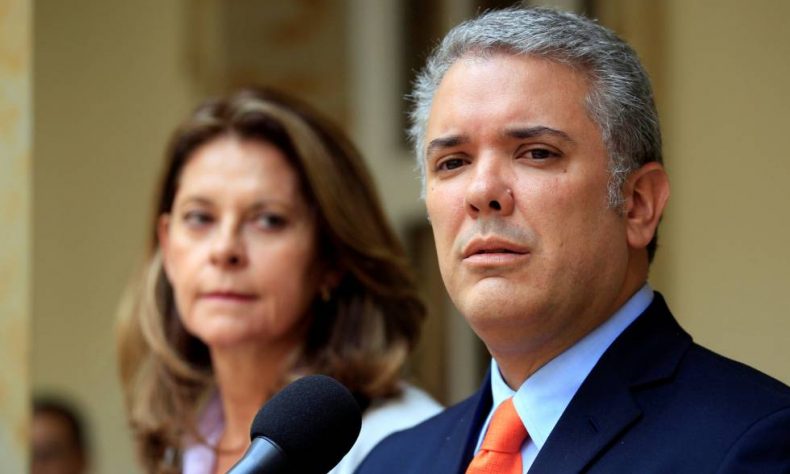 President Iván Duque signed on Monday the decree so that the children of Venezuelan parents born in Colombia can acquire nationality.

The initiative contemplates that children of Venezuelans living in Colombia between January 1, 2015 and up to two years after the law is passed, automatically acquire Colombian nationality.

The measure argues that approximately 25,000 children could benefit from this proposal. Although minors in Colombia have health care and can enter school, regardless of their country of origin or that of their parents, having nationality would eliminate the risk of being stateless and could have access to many more services.

Currently, and in accordance with article 96 of the Constitution, Colombian nationality is by birth if the two, or at least one of the two parents, is Colombian. Also if being the son of foreigners, one of his parents proves that he is domiciled in Colombia at the time of the child’s birth.

How do you prove that address? According to the Registrar, with a resident visa or M-type hearing; or with the visas TP3, TP4, TP5, TP7, TP9, TP10, TP15. Therefore, it is difficult for a person who moves to the country and / or enters Colombia irregularly to register their children with Colombian nationality.

The Foreign Ministry, however, states that a minor, the son of foreign parents, cannot be considered stateless because their parents are not domiciled in Colombia, are in an irregular immigration situation or have not registered the minor in the Consulate from your country of origin.

The entity indicated that “when a minor, born in Colombian territory, is not recognized as a national of any State, he may be recognized as a Colombian national as long as the country of origin of his parents does not grant him nationality by the blood bond with His parents”.