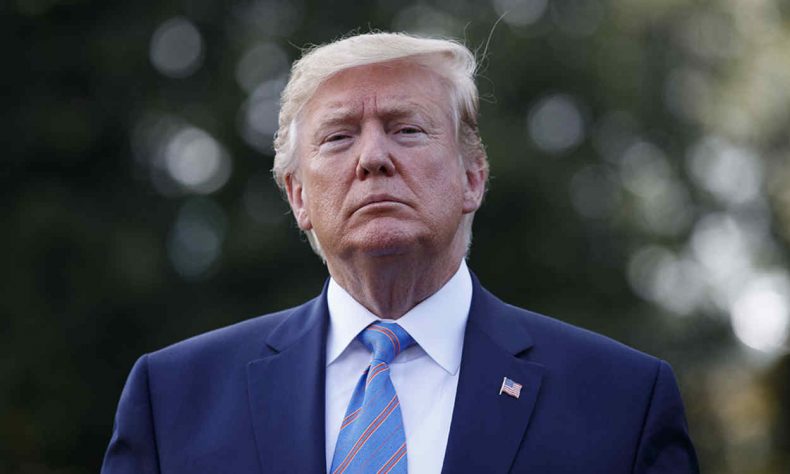 The president of the United States, Donald Trump, proposed Monday that Republicans and Democrats agree to a tightening of firearms control, linked the initiative to immigration reform.

“Republicans and Democrats must unite and get solid background checks, perhaps joining this legislation with immigration reform that is desperately needed,” Trump tweeted shortly before addressing the nation, following the massive shootings they left over the weekend. 29 dead and dozens injured in Texas and Ohio.

The culture of carrying weapons in the United States and efforts to regulate this market divide the country, despite the frequency with which mass shootings are perpetuated. The massacres of the weekend in El Paso and Dayton are the 250 and 251 mass shooting so far this year in the country, according to the NGO Gun Violence Archive, which catalogs them in this way when there are at least four victims, They are hurt or dead.

Trump said Sunday, after the attacks, that “hate has no place” in the United States and pointed to mental illnesses as responsible for the shootings.