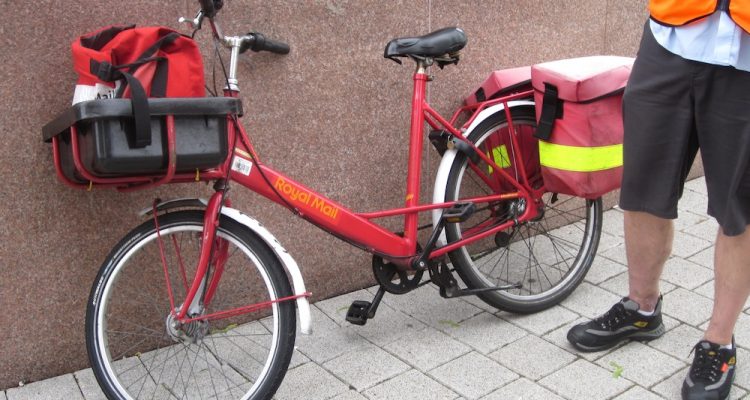 In a strange case of “unjustified dismissal,” a mail carrier from Royal Mail, the United Kingdom postal service company, was fired in Ashford, Kent County, after arriving a minute late for a special delivery. The incident happened last year, but only now was it reported by the Kent Live portal.

Robert Lockyer, who worked as a mailman for 28 years, had to deliver the package to a bank at 1pm. Although he arrived at the place at 12:56, he states that he had to stand in line while attending to some clients, so the employee of the entity did not stamp his signature on the receipt form until 13:01.

The man was fired after management accused him of “serious behavior” in connection with the incident, which occurred on September 12, 2018.

Lockyer, who claims to have delivered around 1,500 special shipments on time throughout his long career, appealed his dismissal. However, the court did not side with him after finding that the mailman had violated labor regulations twice and had been warned that any other infraction would result in dismissal.

John Peter, delivery manager at the local Royal Mail branch, explained that the measure is due to “continued breach of the correct procedures by Lockyer.”

United Kingdom: A mailman is fired for making a delivery 1 minute late was last modified: August 2nd, 2021 by NotiActualCom

ATROCIOUS! The Norwegian government KILLED Walrus Freya because she was so friendly to humans!


CONFIRMED! UFOs EXIST! and we can’t do anything against them because they are unstoppable, VIDEOS


He capture a rare and mysterious Prehistoric Fish in Norway


14-year-old girl dies when her cell phone explodes on her pillow, she loads it and listens to music at the same time