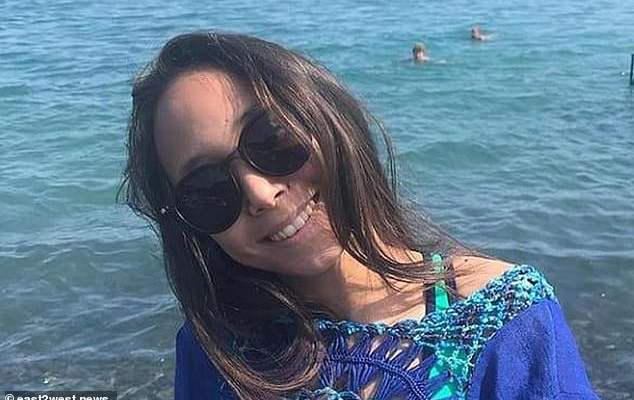 Bastobe, Kazakhstan.- A schoolgirl died after her smartphone exploded on her pillow while she slept.

Alua Asetkyzy Abzalbek, 14, went to bed listening to music at her village house in Bastobe, Kazakhstan.

The next morning she was found dead with the phone’s battery exploding near her head.

His device had been plugged into an outlet, police said. He is believed to have suffered serious head injuries and died immediately.

When devastated relatives called paramedics, they could only confirm the fact of his death.

Forensic experts later confirmed that the mobile exploded early in the morning after overheating while charging, according to local reports.

His death was described as a ‘tragic accident’,

14-year-old girl dies when her cell phone explodes on her pillow, she loads it and listens to music at the same time was last modified: August 2nd, 2021 by NotiActualCom

ATROCIOUS! The Norwegian government KILLED Walrus Freya because she was so friendly to humans!


CONFIRMED! UFOs EXIST! and we can’t do anything against them because they are unstoppable, VIDEOS


He capture a rare and mysterious Prehistoric Fish in Norway


United Kingdom: A mailman is fired for making a delivery 1 minute late