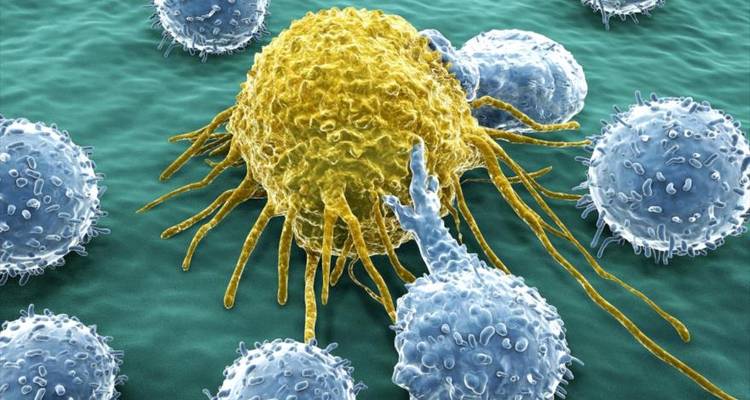 UNITED KINGDOM.- A strain of the cold virus manages to destroy bladder cancer cells, a scientific advance that could revolutionize cancer treatments, according to a study published in AACR.

In the experiment, a group of researchers from the University of Surrey and the Royal Surrey County Hospital (United Kingdom) used coxsackievirus (CVA21), a virus linked to the common constipation, in fifteen patients with non-muscle-invasive bladder cancer , the tenth most frequent type of cancer in the United Kingdom.

The experts inoculated by catheter the CVA21 in the bladders of the patients one week before they underwent a surgical operation to remove the tumors.

After performing a tissue analysis after surgery, the researchers discovered that the virus attacked only the cancer cells, infecting them, reproducing inside them and ultimately causing their death.

Most patients experienced a reduction in tumor burden and an increase in the death of cancer cells, while one of them no longer had signs of cancer after a week of treatment. Likewise, no significant side effects were observed in any of the patients, the scientists point out.

Current bladder cancer treatments involve prolonged and invasive treatment that “is ineffective and toxic to some patients,” said Hardev Pandha, one of the authors of the research.

“Oncolytic viruses such as coxsackievirus could transform the way to treat cancers and mark the abandonment of more established treatments such as chemotherapy,” added Nicola Annels of the University of Surrey.