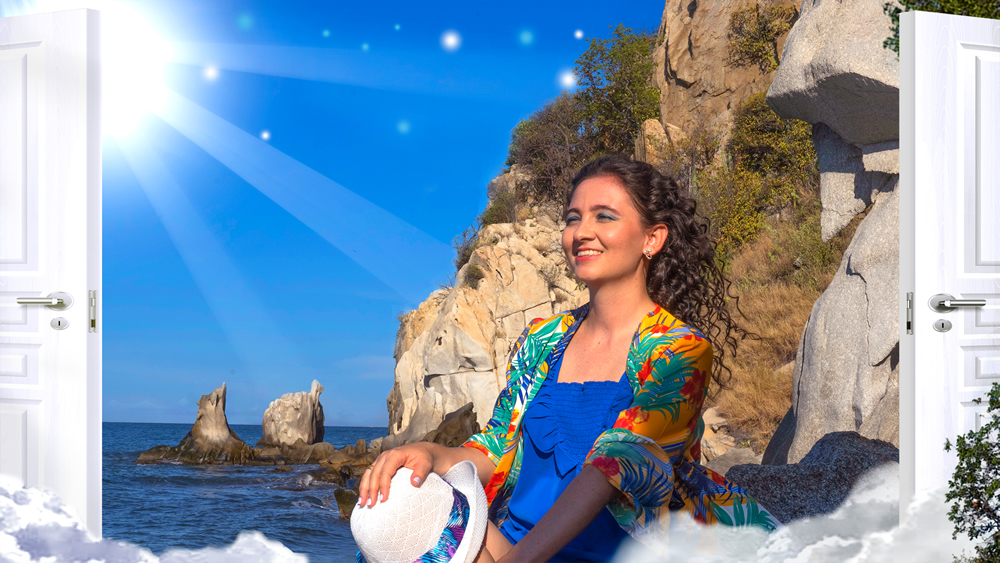 The paisa singer-songwriter and actress has just closed and opened a year full of conquests, she released her second composition entitled “Plenitud”. After having a great reception with her first single “Estereotipos”, this young woman makes her way in the music market to the rhythm of pop and acoustic ballads.

“The lyrics and the melody were born in the year 2014, while I was praying and extracting the lyrics from the Bible in verses like: “For it pleased God to dwell in him with all his fullness” (Colossians 1:19 NIV), I heard sounds of violins and it was that instrument that no musical producer wanted to accept me in the composition, but I persevered and after 3 failed attempts with producers, the fourth producer relented and agreed to record the violin, although at first against his taste and musical argument ” — Camila commented in an interview with the medium Comunicando con Propósito.

The official launch was made on her birthday, December 21, 2021 at the Viejoteca Covadonga, accompanied by her family and 50 people who have supported her in her artistic career, whom she invited to share that special moment, she told them the anecdotes lived with the recording and first showed the video clip, which takes place in Cabo Tortuga, a beach in the city of Santa Marta in Colombia. After seeing the majestic drone shots, the heavenly melody of the violin and the lyrics, at the end the audience exclaimed: “Yes, he had a violin”, at which point the attendees themselves confirmed that premise through their applause and enjoyment.

“Plenitud” is now available on all digital platforms and the video on the YouTube channel. You can find Camila Delacruz Artist in all social networks.

The production was under Diego Cardona and Adoradores Studio.

The video was directed by Ramon Delacruz, Camila’s husband, with the cameras of Filmanaudiovisuales and the edition of the renowned “La Mona de las fotos”.