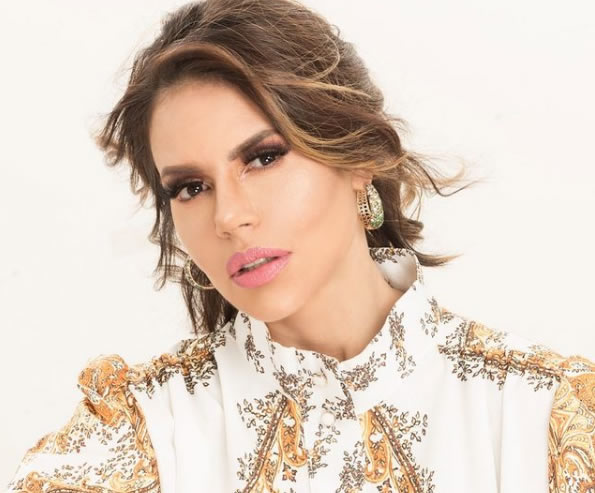 Josemith Bermúdez passed away after a long fight against cancer

Venezuelan entertainer Josemith Bermúdez died in the early hours of this Saturday in the company of her son, her siblings and the closest circle of friends, according to journalist Luis Olavarrieta on social networks.

“I fulfill the difficult duty of informing public opinion that the death of Josemith Bermúdez. His departure took place at dawn today, July 31, in the company of his son, his brothers and his closest circle,” Olavarrieta communicates. On Instagram.

The journalist stressed that the Venezuelan entertainer wanted to thank the Venezuelan public for the “unconditional love” they gave her during the illness.

“Until the end, she was motivated by her messages, her prayers and her support. Although they were very difficult moments, her faith remained unshakeable and that is the message that she wanted to leave to all those who are going through such a complex situation ”.

Finally, Olavarrieta expressed his gratitude to her friends, the medical team and the Frigilux Foundation for the support during the time that Josemith remained under observation.

Josemith Bermúdez has died, after a long fight against cancer was last modified: August 2nd, 2021 by NotiActualCom


In Mérida, Venezuela: At least two dead and several missing due to heavy rains