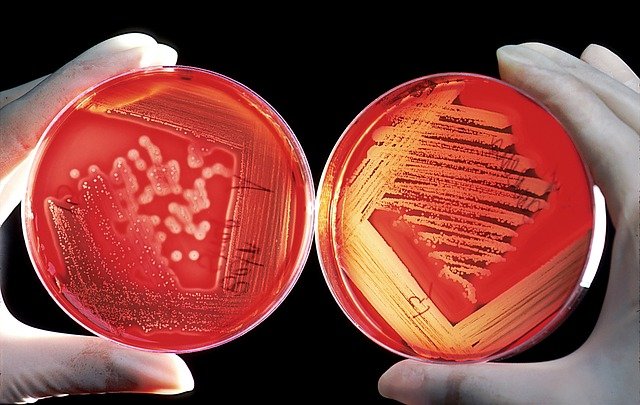 IN CALIFORNIA; A Man caught a ‘meat-eating’ bacteria by cutting himself with someone else’s razor.

Out of the simple desire to correct some blemishes in his beard, a young American from the city of Los Angeles, in the state of California, ended up with a potentially dangerous skin infection, caused by a ‘meat-eating’ bacteria, after getting confused and using the razor from his roommate, reports the New York Post.

According to 24-year-old Nick Holterman, days after the unfortunate confusion he began to suffer from a “really bad upper respiratory infection” and noticed a series of skin rashes, similar to “spider bites”, in the area of ​​the chin. , so he sought medical attention.

The doctor who treated him prescribed antibiotics to ease the infection. However, the treatment did not work and the bacteria continued to spread on his face. “I developed deep sores and pustules on my chin and along my jaw line,” the patient recalled.

As the ulcers increased considerably in size, Holterman returned to the hospital. On that second visit and after undergoing a series of clinical tests, he was diagnosed and treated for impetigo, a highly contagious skin disease caused by streptococci or staphylococci resistant to traditional antibiotics, which if not treated properly can have serious consequences, including death.

“I just want to remind everyone not to share razors or use other people’s razors. You can contract a carnivorous bacteria resistant to antibiotics, which is extremely painful and oozes all the time,” said the young man in response to a Video shared on TikTok and with almost 10 million views, in which a girl reveals to have shaved the genital area of ​​a friend, during a party, using a razor that she found in the bathroom.

with information from RT.

IN CALIFORNIA; A Man got infected with a ‘meat-eating’ bacteria when cutting himself with someone else’s razor was last modified: August 2nd, 2021 by NotiActualCom

The US expands sponsorship quotas to emigrate legally from Venezuela, Cuba, Nicaragua and Haiti


This is the real reason for Sylvester Stallone’s divorce after 25 years of marriage.