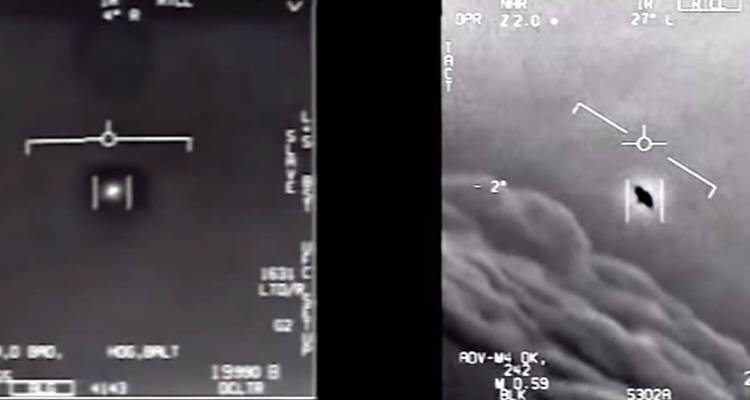 CONFIRMED! UFOs DO EXIST! and we can’t do anything against them because they are unstoppable, VIDEOS

What millions of people around the world expected the superpower governments to confirm, the United States Navy has verified, and here is the heart of the matter, this armed body will not reveal or confirm anything of this magnitude and significance without the chain of command that has the president of the United States on his cusp.

Between 2017 and 2018, the US Navy had declassified videos of unidentified flying objects captured by fighter jets, which show an object that resembles a flying saucer at an impossible speed for the avionics available to mankind. These videos can be seen in infrared format, and
where it is seen very rarely, that, instead of generating heat with its propulsion form, it was cold, which implies that it is not any type of propulsion neither known nor used by humans, so, although the Marina does not indicate what object or entity it is, it ensures that it is NOT Human who pilots these devices.

CONFIRMED! UFOs EXIST! and we can’t do anything against them because they are unstoppable, VIDEOS was last modified: August 2nd, 2021 by NotiActualCom