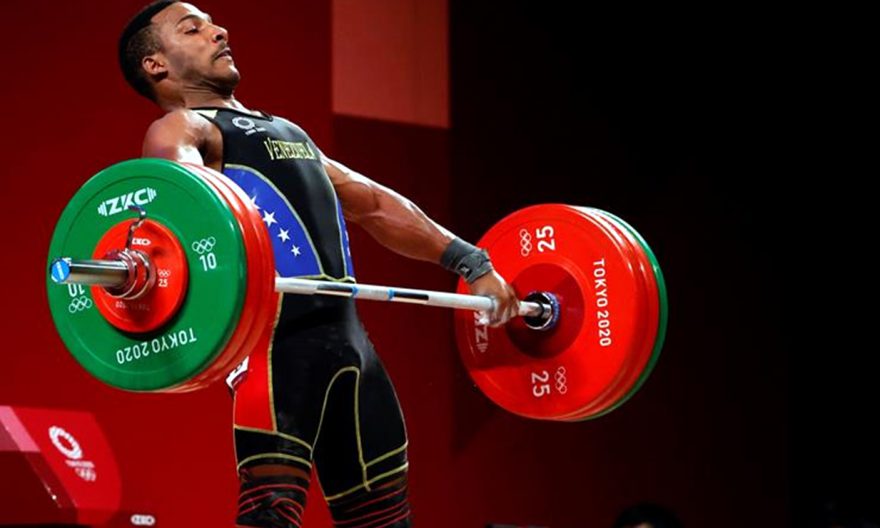 Mayora, hangs the silver medal for Venezuela in weightlifting with 73 kgs with a total of 346 kgs (156 in snatch and 190 in clean and jerk).

The young man from the town of Catia La Mar, La Guaira state, won the medal number 18 in total for Venezuela in all its categories.

For her part, the Olympic athlete Yulimar Rojas, through her Twitter account, congratulated Mayora with a great message: “Welcome to the unforgettable team.” The Venezuelan won the silver medal at the 2016 Rio de Janeiro Olympics.

Likewise, his neighbors in Catia La Mar enjoyed and celebrated Mayora’s triumph, visualizing his performance on a giant screen ready to watch it.

Weightlifting or weightlifting is a sport that consists of lifting the maximum possible weight on a bar at the ends of which several discs are fixed, which are what determine the final weight that is lifted. That set is denominated haltera. Source. Wikipedia