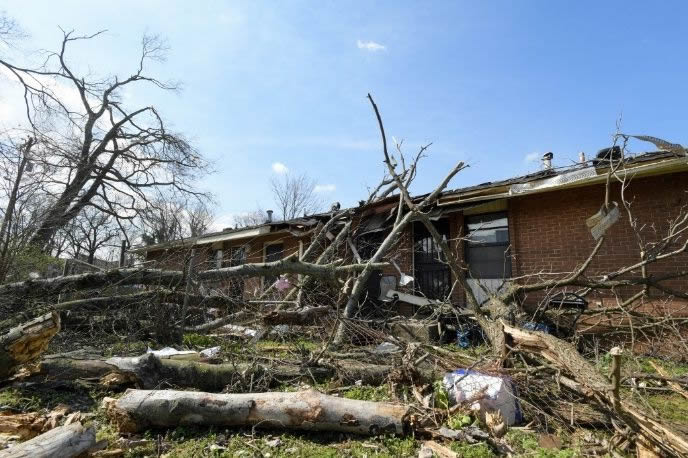 Rescue teams were looking for survivors and missing persons in the rubble, an official from the Tennessee Emergency Management Agency (TEMA) said, so the balance of victims and damages could increase.

US President Donald Trump, who asked to pray “for all those affected by the devastating tornadoes,” announced that he will travel to Tennessee on Friday.

Shortly after midnight, the tornado that crossed the state capital, Nashville, known in the United States as the mecca of country music, destroyed buildings and houses, laid power lines and left debris throughout the city.

Images issued by the local subsidiary of the ABC chain showed stacked cars, destroyed hangars and what appeared to be dozens of planes crushed against each other at the local John C. Tune airport.

“I think I’m lucky to be alive and I still have to assimilate” what happened, a resident of that city told Wtvf local television after a sign crushed his car.

“Nashville suffers and our community has been devastated,” city mayor John Cooper wrote on Twitter, encouraging residents to help authorities.

“In the next few hours, we will continue to deploy search and rescue teams, opening shelters throughout the state and sending emergency personnel in the most affected communities,” Tennessee Governor Bill Lee tweeted. 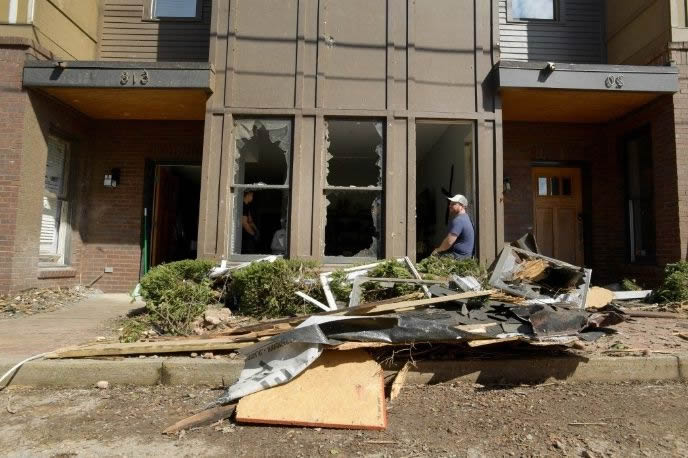 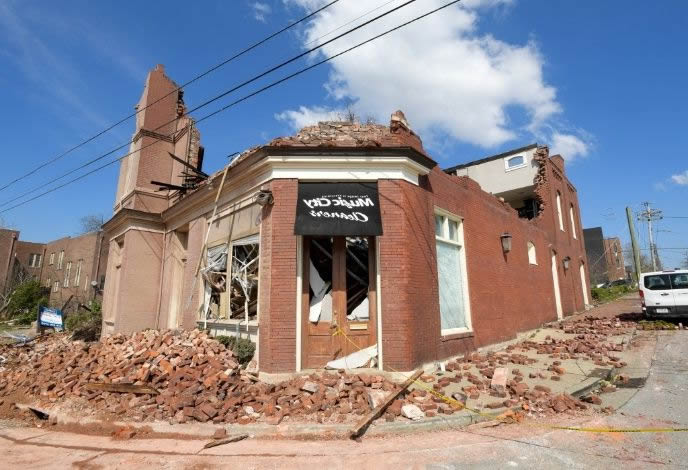 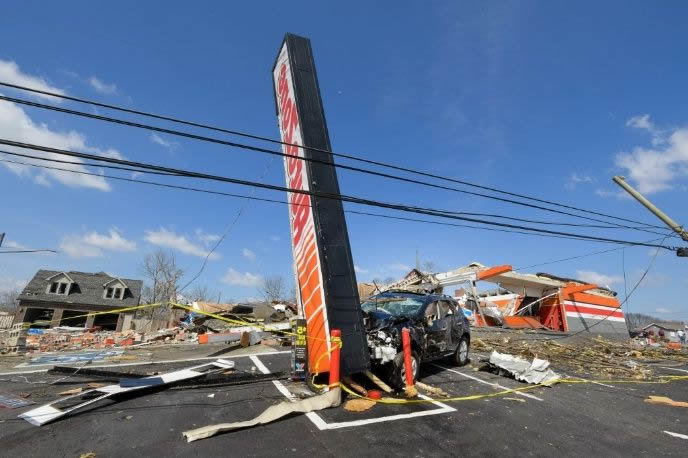 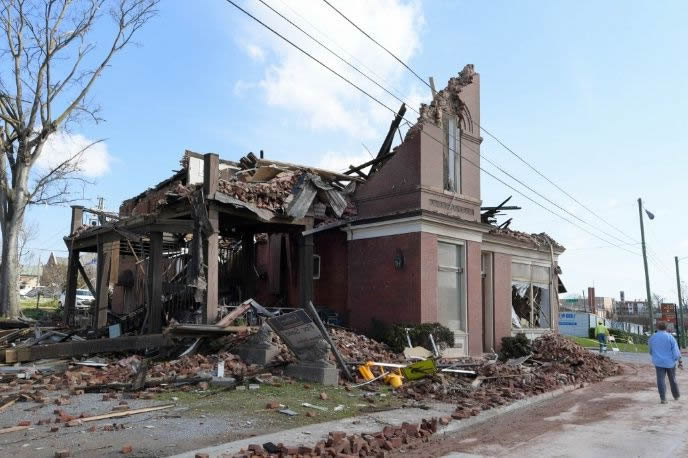 Tornadoes cause at least 25 deaths in Tennessee was last modified: August 2nd, 2021 by NotiActualCom


Uvalde Massacre: The relatives of the victims denounce that the police took almost an hour to enter the school


A new Covid-19 mutation appears in the US, the Columbus Strain