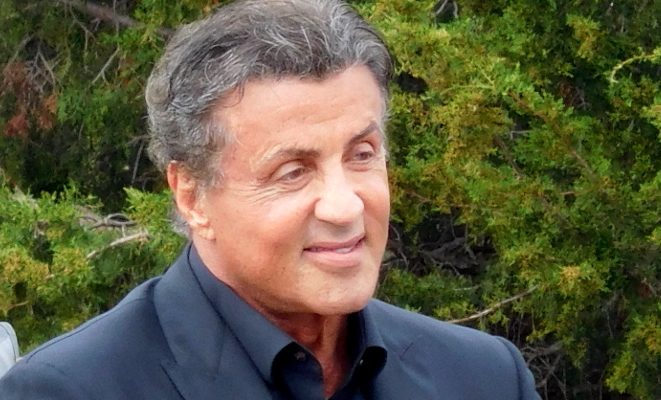 This is the real reason for Sylvester Stallone’s divorce after 25 years of marriage.

LOS ANGELES, CALIFORNIA.- Untimely, the news came via social networks: Stallone is getting divorced, here we will tell you the reasons why that happened.

Through a statement in which the interpreter of Rambo indicated that “I love my family. We approach these personal issues in a friendly and private manner.”

But it turns out that it was his wife who filed for divorce. The divorce application was filed by the model last Friday in Palm Beach County, “for the dissolution of marriage and other relief.”

Until now Stallone is married to, with whom he has three daughters and they married when she was 19 years old and he was 41, his daughters are Scarlet, 20, Sistine, 24, and Sophia, 25.

“While we will no longer be married, I will always cherish the 30+ year relationship we share, and I know we are both committed to our beautiful daughters,” said Flavin, 54.

The real reason for Stallone’s divorce.

It happens that Rambo is a great lover of animals, especially canines. Let’s remember that his beloved dog, who was with him when he didn’t even have enough to eat, had to sell it to be able to mount the movie Rocky, which catapulted him to fame.

He then bought it back for an unusual sum, but they got back together.

Silvester Stallone recently acquired a canine of the Rottweiler Breed, to which his still wife was adamantly opposed, and they were arguing about it until they had a suitable or balanced end for both.

All this and added to other small domestic and daily discussions that any couple can have ended in a request for divorce on her part.

This is the real reason for Sylvester Stallone’s divorce after 25 years of marriage. was last modified: August 27th, 2022 by NotiActualCom