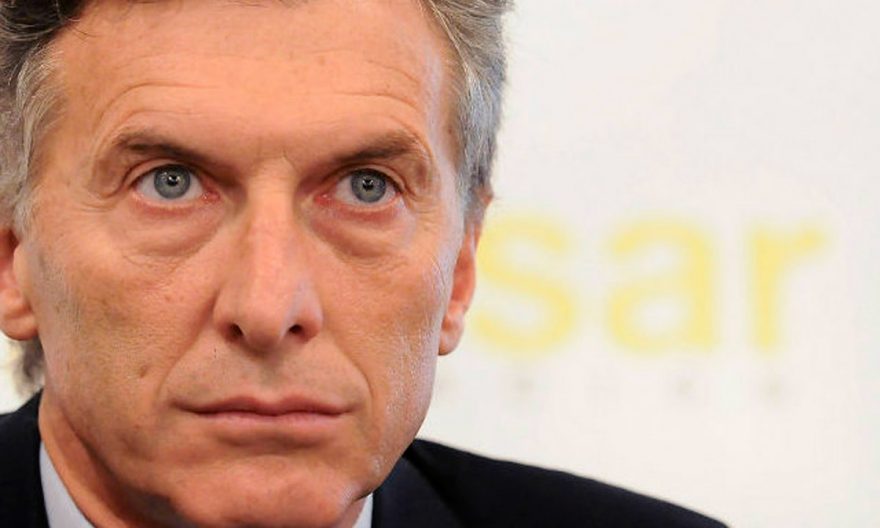 BUENOS AIRES.- The government of Mauricio Macri denied Sunday having offered political asylum to Evo Morales, who in the last hours presented his resignation to the presidency of that country.

Morales resigned this Sunday from his political cradle in the central region of Cochabamba after three weeks of protests against his controversial re-election and after losing the support of the Armed Forces and the Police.

“I resign from my position as president so that (Carlos) Mesa and (Luis Fernando) Camacho do not continue to persecute social leaders,” Morales said on television, referring to opposition leaders who called for protests against him, unleashed the day following the elections of October 20.

Hours earlier, Morales had called for new elections after an OAS audit that detected “serious irregularities” in the elections, but the measure was not enough. The Armed Forces and the Police requested his resignation, adding to a request from opposition leaders.