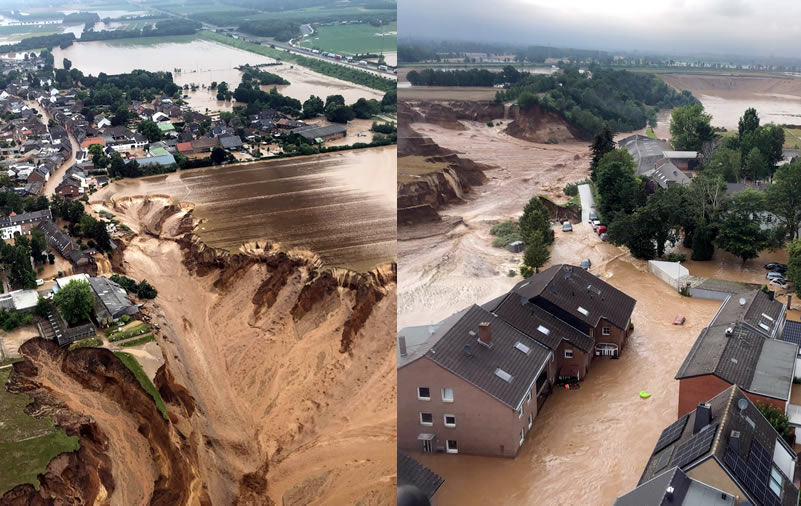 The German government declares a state of emergency due to heavy rains that have left more than 100 dead and an initial estimate of 1,300 missing.

The Federal Ministry of Defense of Germany declared this Friday a state of military catastrophe after the heavy rains and floods caused by cyclone Bernd, which hit the west of the country since Monday and already left more than 100 dead. The measure allows the military to make decisions on the spot.

Currently, 850 troops are deployed in the regions affected by the storm. The Bundeswehr (the German Armed Forces) is helping in six districts: Hagen and Mettmann, in the state of North Rhine-Westphalia, and Trier-Saarburg, Ahrweiler, Daun, Bitburg-Prüm, in Rhineland-Palatinate.