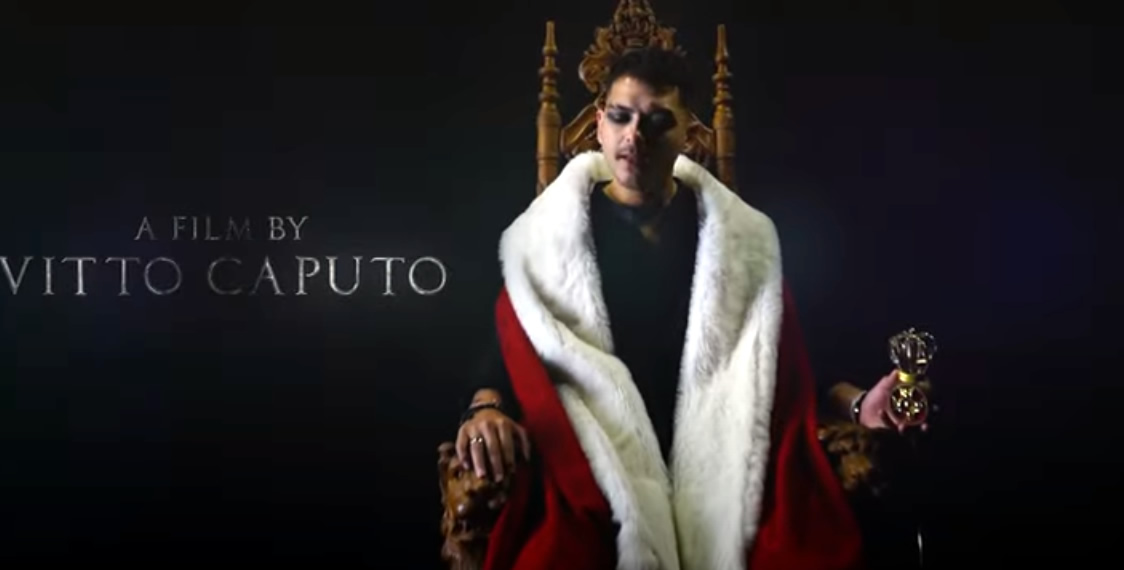 This song talks about a love that crossed boundaries and doesn’t deserve another chance, that’s why the singer makes the decision to start living his life. Chris has not only written and composed his own songs, but has also produced some of them himself.

His biggest inspirations are artists such as Ed Sheeran, Justin Timberlake and Ryan Tedder. They were essential in forging, inspiring and guiding his dream of being a well known artist.

About the artist:
Chris Milan is an American with a Latino background who aims to delve into the feelings of all who listen to his songs.

He was born in New Jersey in 1996 and, at the age of 11, he learned to sing and play the guitar on his own. Inspired by the pop and R&B genre, the singer embodies his style and essence in each of his songs; dreaming of making his music play all over the world.

The artist also studied production and sound engineering to be able to create his own songs from scratch, as he promised his father, also a musician, before he passed away.


In #Miami: Police kill an innocent 8-month-old puppy with 7 shots, “just because he felt like it”