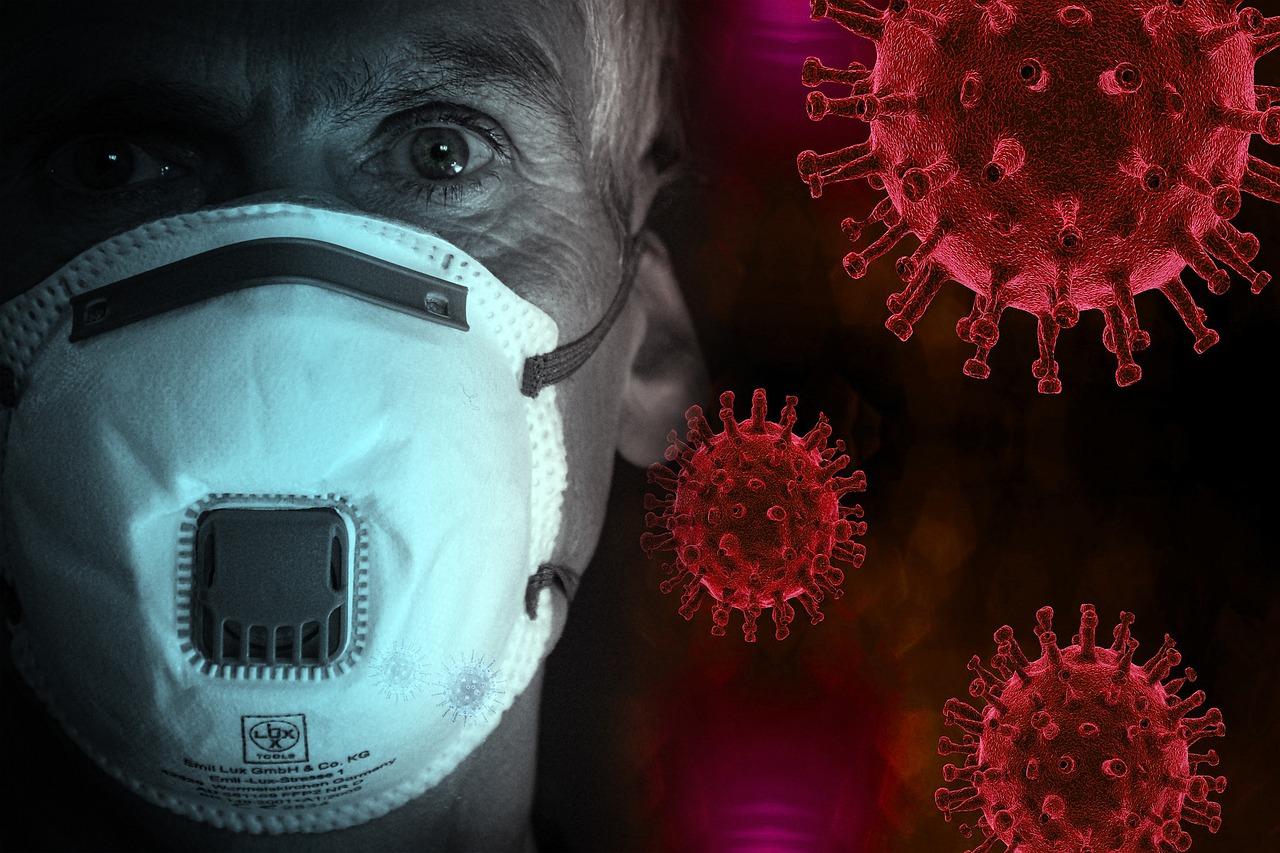 Approved Vaccines are not proven to work with the UK COVID-19 mutation.

The most recent strain detected in the South and East of London, is spreading like gunpowder totally out of control, as confirmed by the Minister of Health to the Prime Minister of this country, what is not yet scientifically proven is that the vaccines that are already being distributed such as that of Pfizer, Moderna and possibly Sputnik V of Russia, although the creators of this one, will be able to stop the virus. 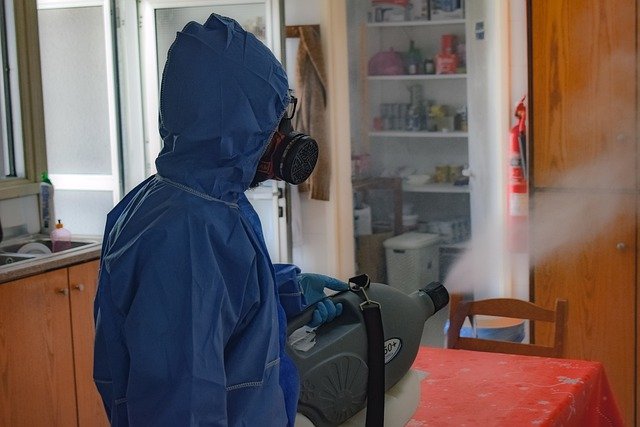 The new strain and its origin.

The new variant of the coronavirus, dubbed VUI-202012/01, where VUI stands for ‘variant under investigation’, was first detected in late September, and is characterized by a set of 17 changes or mutations, The Daily Telegraph claimed.

Until December 13, a total of 1,108 cases with this new variant were confirmed, predominantly in the south and east of the United Kingdom, although infections are also recorded in the capital, London. There is no evidence that it was imported from abroad, so it is likely that it evolved within the country.

Scientists working around the clock to verify their vaccines work.

Scientists are currently cultivating the new strain VUI-202012/01 in the laboratory to determine how it responds to the various drugs that are available.

This includes looking at whether it produces the same antibody response as cured people and how it reacts to currently available vaccines.

This process could take up to two weeks which means that claiming that the new strain will succumb to such vaccines is false because it is not proven even in the laboratory.

In addition, health officials are carrying out a random sequencing of samples of positive cases throughout the country in order to study their spread and develop regional maps of their prevalence.

“The new strain of covid-19 is concerning and a real cause for concern and additional caution. Research is underway to understand more, but acting urgently now is critical,” stated the government’s chief medical adviser.

Irresponsibility of the WHO and other entities.

At the time of writing this article, at least 48 hours have passed in which the WHO and other entities, as well as independent “doctors” have wrongly affirmed that the vaccines approved so far will be able to alleviate the new strain when the procedures of tests in the laboratory to confirm this assertion.

Approved vaccines not proven to work with the UK COVID-19 mutation was last modified: August 2nd, 2021 by NotiActualCom