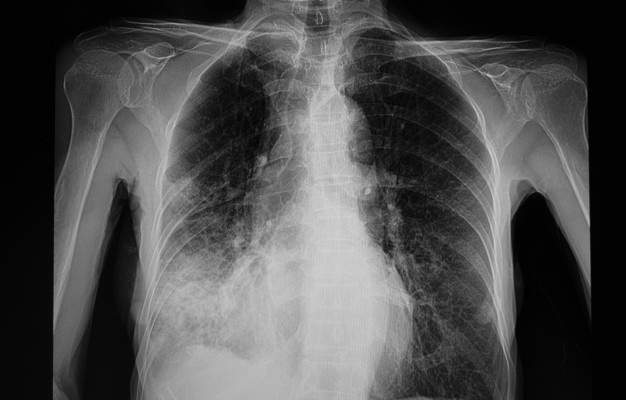 WHO is still lying! To soften the statistics, they are accepting people who remain infected as “cured.” When the WHO or the Chinese health system says that a patient is cured, it is not exactly true.

Everything is based on the fact that it is not the same to “cure” symptomatically than to cure virologically speaking, the quotation marks in the first part mean that if you, became infected with corona virus and stopped having the symptoms in a few days, it does not mean that the virus had abandoned his body and much less that his secretions can continue to infect other people.

The reason? Very simple but dangerous, this virus is COMPLETELY NEW, it belongs to the family of coronaviruses related to SARS, but it is new in almost all of its DNA.

Humans are not prepared to fight this virus, which is why it is totally false that virologically those that WHO accepts as cured are cured.

In order for humans to develop antibodies and can resist the virus they must pass a biological process or apply an artificial vaccine produced for it.

Experts have pointed out that there are no studies on how long the virus can continue to inhabit the secretions of those who have labeled “cured” and that is the worst, because if the latent virus manages to mutate and become much more dangerous, the memory of the Spanish flu will be something small with the pandemic that can unleash a new mutation of COVID-19.

“There is not very good data on how long (patients) expel the virus through their secretions, once they are better clinically,” Ribner explains.

“And if this virus behaves like the other coronaviruses,” he adds, it is quite possible that “people who feel perfectly well can still have the virus in their nose or saliva secretions many days after they have improved.”

The expert suspects that in most patients in China doctors do not check if they still have the virus, once they feel better.

“With between 60,000 and 70,000 infected individuals, I would be very surprised to monitor their secretions once they are better clinically to see if the virus disappeared, because logistically they cannot do so many tests.”

Lauren Sauer, professor of emergency medicine at the University of John Hopkins, in Maryland, USA, explains that, “in general, if a patient has been tested (to confirm the virus), the criteria for to determine that he is cured is that he has a reduction in symptoms, followed by a test ».

After a negative test is performed, it is established that the person is cured with “another test 12 or 24 hours after continuing to show a negative result, to reduce the possibility of a false negative.”

In the case of China, as it now includes people with symptoms who have not necessarily had a positive test, “the criteria for discharge include not having a fever for at least three days – a period considered long—, a significant reduction in respiratory symptoms, and an improvement in the radiological abnormalities detected in chest scans, ”says Sauer.

Something important to note, says the expert, is that “there is a difference between being discharged and being cured.”

“Someone who feels better but who has not been tested with a negative result may be sent home to stay in quarantine, since they need hospital space.”

Although the symptoms disappear, the virus can remain for a time not yet determined in the body.

«To be cured, however, is that you have done the test with a negative result».

This, he adds, explains the numerical difference between the number of registered cases (about 72,000) and the number of cases of people recovered (about 11,000).

If we discount the victims, there are about 60,000 who do not have a status.

“That makes me think that these people are waiting for the nucleic acid test to know if it is cured or not,” says Sauer.

For this reason, he believes that people classified as recovered are cured of the virus.

Ribner emphasizes that another important fact to consider is the presence of the virus in the secretions rather than in the blood.

WHO is still lying! To soften the statistics they are accepting as “cured” those who remain infected with Coronavirus was last modified: August 2nd, 2021 by NotiActualCom