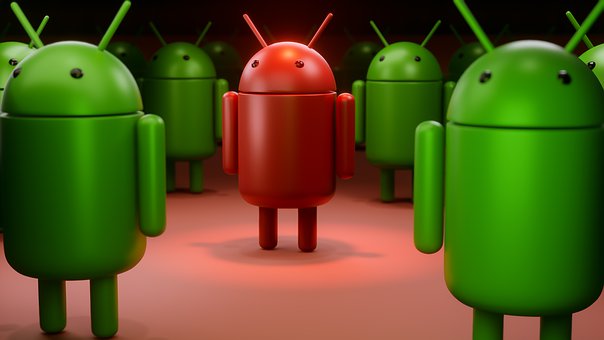 Do not download it! This popular Android App installs a virus on your phone.

CamScanner is used to take high quality photographs of documents and has been downloaded more than 100 million times by Android users.

However, researchers at the cybersecurity firm Kaspersky found that their latest version contains malicious code in the part of the ads.

Kaspersky stressed that CamScanner was originally a legitimate application, but introduced a Trojan virus in its Android code that infects users’ mobiles.

The malware could have allowed users to show intrusive ads or spy on login credentials.

Faced with the finding, Android removed the new version of CamScanner from the Google app store, Play Store.
What to do if you have the CamScanner app installed

If you have automatic updates enabled for your applications, a fairly common practice, there is a possibility that you have the version of CamScanner that contains malware on your device.

When in doubt, it is better to remove CamScanner and wait for cybersecurity researchers to initiate and test a new version, said Matthew Hickey of security firm Hacker House.

You can also use an antivirus application to verify if any malicious software has been installed.

Do not download it! But, if you have it, delete it! This popular Android App installs a virus on your phone was last modified: August 2nd, 2021 by NotiActualCom