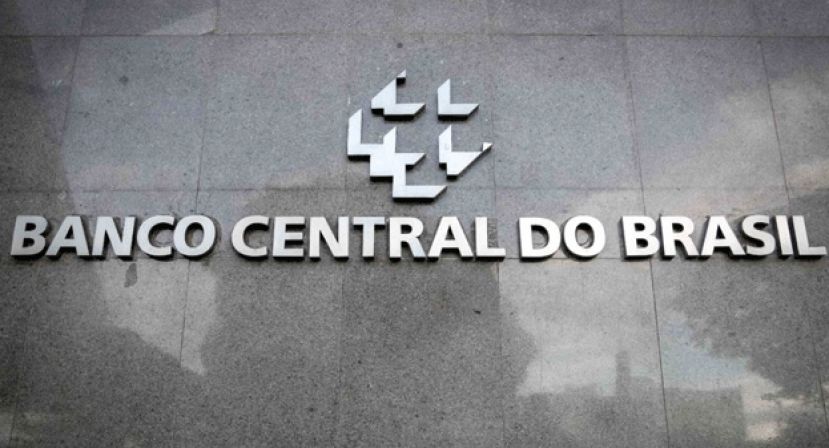 Central Bank revises the estimate of the fall in GDP in 2020 from 6.4% to 5%. The institution maintains that the resumption of economic activity is being faster than expected. However, he cites uncertainties about the pace of recovery in the last quarter of this year.

The Central Bank of Brazil revised its projection for the decline of the Brazilian economy in 2020 and began to estimate a 5% retraction in the Gross Domestic Product (GDP). The forecast is in the inflation report published on Thursday (24).

The previous expectation of the institution, published in June, was of a greater drop in the level of activity this year, of the order of 6.4%.

The Central Bank of Brazil evaluated that the indicators point to a partial recovery “with a pattern similar to what happens in other economies, where the sectors most directly affected by social distance remain depressed.”

According to the institution, the new GDP projection for this year considers a “marked growth” in activity in the third quarter, “influenced by government measures to combat the economic impacts of the pandemic and by the gradual return to consumption levels. in force before the period of social isolation “.

However, the BC assessed that, as of the last quarter of the year, there is more uncertainty than usual about the pace of recovery. The growth rate is expected to cool down, in part due to the expected decrease in transfers of extraordinary resources to families [reduction of the amount of emergency aid from R $ 600 to R $ 300].

For the financial market, GDP will contract 5.05% this year.
The World Bank predicts an 8% drop in Brazilian GDP in 2020.
The International Monetary Fund estimates a 9.1% contraction for the Brazilian economy.
In the first three months of 2020, the Brazilian economy fell by 1.5% and, between April and June, a record fall of 9.7%.

The Central Bank estimated a growth of 3.9% of the Brazilian GDP in 2021. This value is above the expectations of the financial market, which foresees an increase of 3.5% for the Brazilian economy next year.

“This perspective is conditioned by the scenario of continuity of the reforms and maintenance of the current fiscal regime, ensuring the balance of long-term public accounts, and presupposes a cooling of the pandemic, with a gradual increase in mobility and a progressive return to the current consumption patterns before the period of social distancing ”, the institution reported.

The BC also reported that its inflation estimate for 2020, measured by the National Broad Consumer Price Index (IPCA), decreased from 2.4% (in June this year) to 2.1%.

BC’s forecasts are below the inflation target floor. This year, the central inflation target is 4% and it will have been officially met if the IPCA oscillates between 2.5% and 5.5%. When inflation estimates are in line or below the target, the CB can lower interest rates. When the forecasts are above the expected trajectory, the Selic rate is high. If the objective is not met, the CB must write a public letter explaining the reasons.

The BC repeated that consumer inflation should rise in the short term. “The temporary increase in food prices and the partial normalization of the price of some services contribute to this movement, in a context of recovery of mobility rates and the level of activity,” he assessed.

Regarding the basic interest rate, which is at the historical minimum of 2% per year, the CB reported that the “remaining space for the use of monetary policy [new interest cuts], if any, should be small “.

“Consequently, any future adjustment to the current degree of stimulus would occur with additional gradualism and will depend on the perception of the fiscal trajectory [behavior of public accounts],” he added. 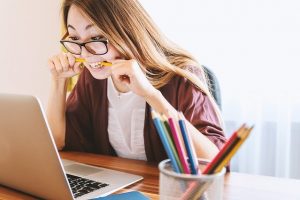 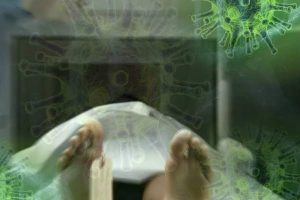 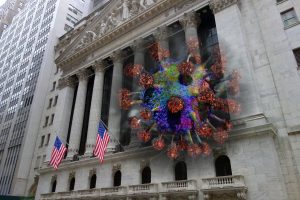 Official US Dollar Exchange Rate and Euro in Venezuela