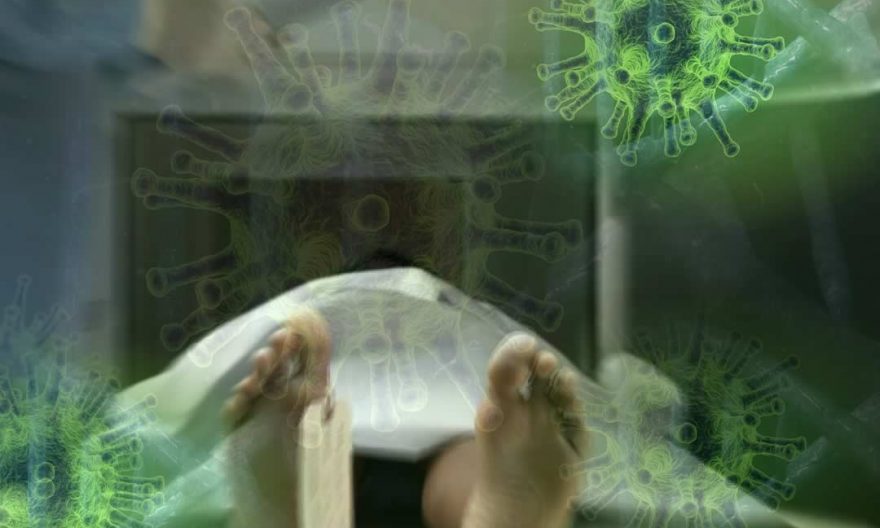 , epicenter of the global coronavirus pandemic COVID-19, announced the results of the autopsies carried out on those killed by the terrible disease that has already occurred. It has paid almost everyone.

According to Dr. Peng Zhiyong, the effect on the human body is “a combination of SARS and AIDS.”

Between February 16 and 24, Liu Liang, a forensic specialist at Tongji Medical College of Huazhong University of Science and Technology, performed the autopsy on nine patients who died of coronavirus, and Peng had analyzed the results through a study of one of the anatomical exams published in the Journal of Forensic Medicine by Liu’s team.

“The influence of covid-19 on the human body is like a combination of SARS and AIDS, because it damages both the lungs and the immune system,” said Peng. “I think the most important thing now is to take measures at an early stage of the disease to protect the lungs of patients from irreversible fibrosis,” added the specialist.

In this sense, Peng stresses that if the patient’s lungs suffer irreversible damage, other measures such as those applied to prevent oxygen deficiency will not be very useful.

The study focuses on the case of an 85-year-old man who had been hospitalized in January for a stroke. Three days later, he was diagnosed with coronavirus, and died two weeks later. Liu’s team saw that the corpse had obvious damage to the lungs, as well as an excess production of mucus that had spilled from the alveoli, so they concluded that the coronavirus causes an inflammatory response that damages the deep airways and pulmonary alveoli.

Likewise, the study details that the deceased’s organism presented pathological changes similar to those caused by severe acute respiratory syndrome (SARS) and Middle East respiratory syndrome (MERS). However, fibrosis in their lungs was not as severe as it had been seen in other SARS patients. Nor were any pathological changes found in his digestive system, spleen, or brain.

The government and local hospitals agreed on the need for autopsy of those killed by coronavirus, but were unable to provide adequate locations to avoid the risk of viral transmission during such medical examinations. In addition, for this they need the permission of the relatives, which they do not always obtain due to the Chinese tradition of preserving the body of the deceased.